We had several promotions this week. Some of the pictures were so blurry you could not make out whe they were. 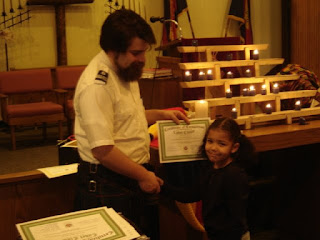 This is Cadet Grable she just joined the Brigade.

Not pictures is Cadet Bell and Cadets Brimage who was promoted. They were the truly blurry pictures. 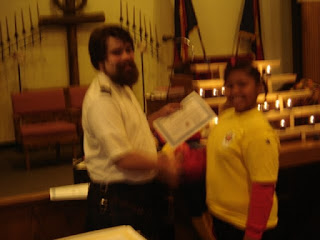 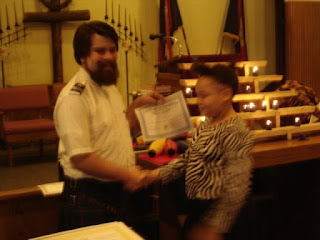 This is Sergeant Thurman who has been promoted to Jr. Clown. 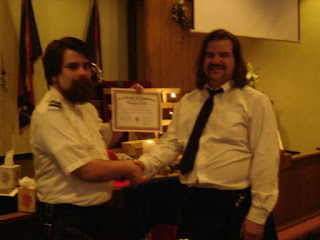 This is Senior Sergeant of the Brigade Kisielnicki. He is the first Standard Clown that has been trained from the ground up in the Brigade. This is an important promotion for the brigade I figures it would take five or six years to train our first standaard clown.He did it in a year. He is clowning machine.

Thanks for tuning in and God Bless.
Posted by Z at 12:05 AM No comments: